Jay Funeral Home has been a leading funeral service provider in the South Dade Communities for more than 30 years. 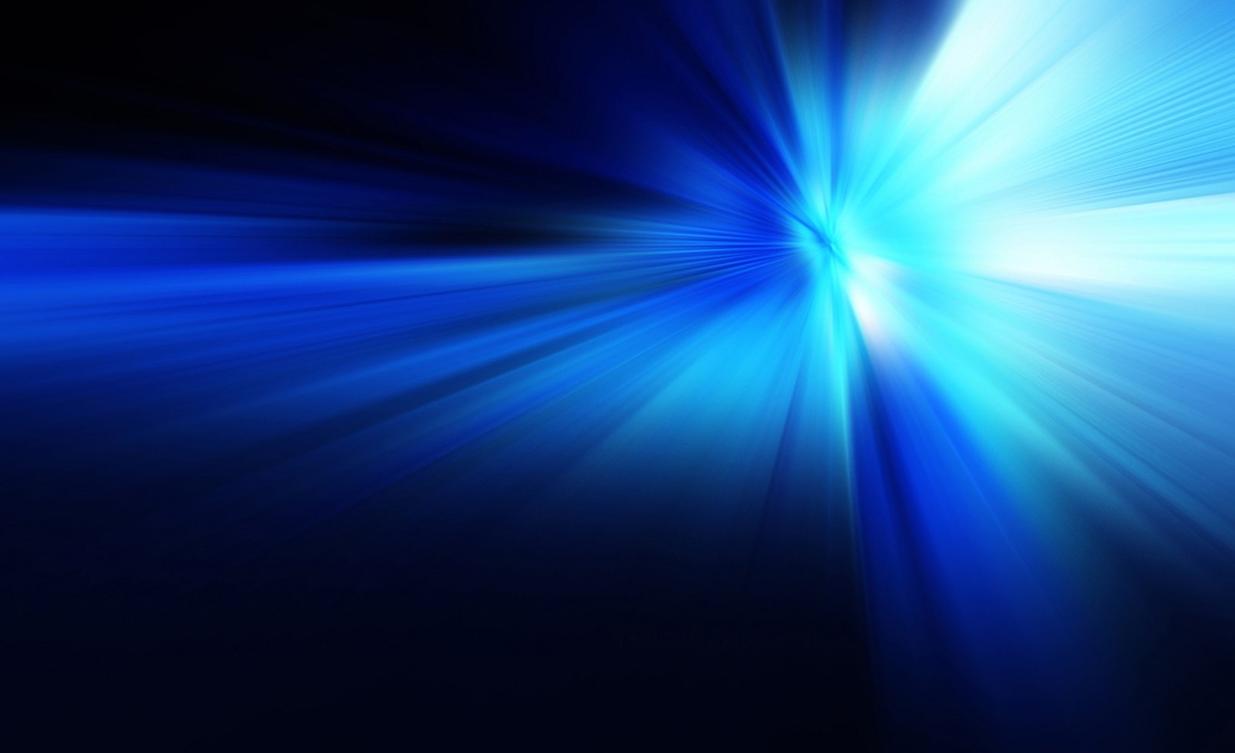 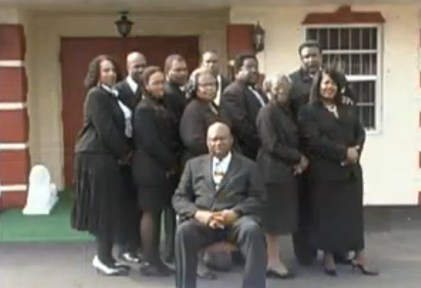